HOLLAND IS FAR FROM OVER!

I’m a Wayne Stellini and welcome to FRED Watch, where we review everything from the mainstream to the obscure. Today’s film is Spider-Man: Far From Home… 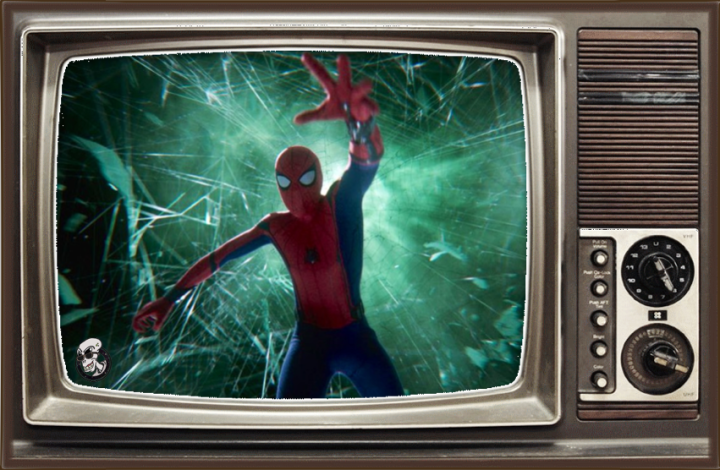 Despite his intention to leave his usual heroics behind for a few weeks while on a vacation in Europe with his classmates, Peter Parker (Tom Holland) agrees to help Nick Fury (Samuel L. Jackson) and Mysterio (Jake Gyllenhaal) uncover the mystery of several elemental creature attacks across the continent.

The twenty-third and final Phase Three film in the Marvel Cinematic Universe (MCU), Spider-Man: Far From Home is the sort of joyride that devoted fans need following the likes of Avengers: Infinity War (2018) and Avengers: Endgame (2019).

But, of course, we know we are in safe hands with Tom Holland, whose beautifully nuanced portrayal of the awkward and wide-eyed Peter Parker/Spider-Man has always been one of the extensive franchise’s strongest points, back to swing into action. Thankfully, many familiar faces return for this latest adventure as do a number of familiar names behind the scenes.

And while Spider-Man: Far From Home does not break any new ground, it knows how to tell a straightforward superhero story in an entertaining manner. The action sequences are nicely placed among the plot exposition and character development, so we are engaged all the way through. Jake Gyllenhaal’s Mysterio is straight from the comics and a lesser actor would have taken the role too far into moustache-twirling campiness. He is, as always, a pure joy to watch. Jacob Batalon is again a delight at Peter’s best friend Ned and Zendaya is perfect as love interest M.J.

Despite the visuals not always as sharp as they could be (especially during the climactic showdown), Spider-Man: Far From Home is a consistently fun caper that asks its audience to accept a lot in the delicate balance of fantasy and reality. And because director Jon Watts and team do such a great job, we are more than happy to oblige. 4 / 5