FRED Watch Quickie Film Review: To All the Boys I’ve Loved Before (2018)

I’m a Wayne Stellini and welcome to FRED Watch, where we review everything from the mainstream to the obscure. Today’s film is Netflix’s teen romance, To All the Boys I’ve Loved Before… 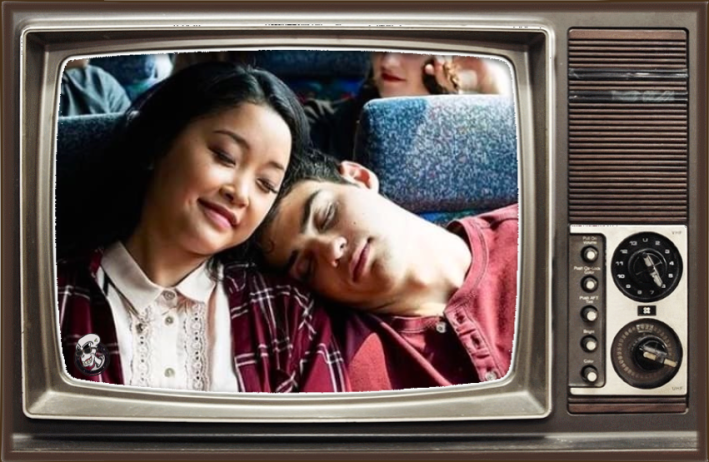 Based on Jenny Han’s 2014 young adult novel, To All the Boys I’ve Loved Before leaves one wondering if the weak link in the chain sits with the perils of adaptation or the source material itself. Another in a string of Netflix-distributed teen flicks, this particular offering looks quite promising on the surface. Finally, we have a romantic comedy whose protagonist doesn’t fit the typical WASP mould. Even better, she is from an incredibly underrepresented ethnicity.

It isn’t long until the film settles into all-too familiar territory, which isn’t always a bad thing. The cast tick all the boxes of particular archetypes, so there should be at least one person for its target audience to relate to. Lana Condor is particularly charming as Lara Jean. Though offering nothing new to the sweet, nerdy, neurotic character type, she is quite likeable, and it was a relief not see any Hello Kitty paraphernalia lurking about (take note, 13 Reasons Why).

However, where To All the Boys I’ve Loved Before falls flat—and does so quickly, mind you—is that as accessible as the characters are, most are two-dimensional and none are remotely interesting. Furthermore, the narrative becomes more painfully predictable as it goes along. There’s some flashes of effective humour here, but the overall film lacks any wow factor.

What is the point of having an Asian-American protagonist if the perspective isn’t any different? Why can’t any of Lara Jean’s crushes be from a similar ethnicity to hers—Asian blokes are just as desirable as Anglo-Saxon ones (thank you, 13 Reasons Why). Also, is there any valid justification why a significant part of Lara Jean’s heritage is reduced to a Korean yoghurt product found in a specialty grocery store? And where is the diversity in the supporting and background characters? (Drinking game: Even if you have a shot for every non-Caucasian person you see, you’ll still be sober by the end of the film.)

Alas, despite some redeeming features, To All the Boys I’ve Loved Before is nothing special. The differentiation factor it does offer is merely window dressing for what is a tried, tested, and pretty dull affair. 1½ / 5