MY TRUELOVE GAVE TO ME…

I’m a Wayne Stellini and welcome to FRED Watch, where we review everything from the mainstream to the obscure. Today’s film is the coming out comedy, Alex Strangelove… 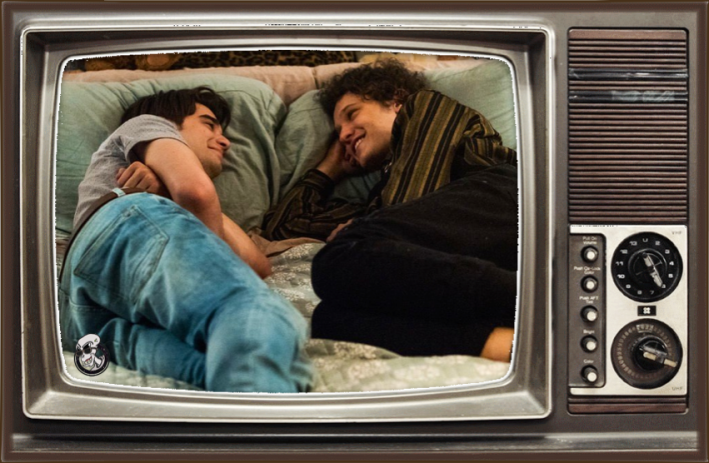 But things become complicated when Alex meets the openly gay Elliot (Antonio Marziale), who triggers within him a suppressed attraction to men…

Released only three months after the much-publicised Love, Simon (2018), and among the same momentum of mainstream queer teen flicks, Alex Strangelove sits comfortably with its contemporaries without adding anything we haven’t seen before. This is not to say, though, that this considerably cute coming out story isn’t worthy of attention.

Craig Johnson’s film touches upon a number of issues in relation to the broad queer community without ever delving too deeply. There are even a few plot elements that feel unnecessary, such as Claire’s mother’s cancer diagnosis. However, themes that are explored, are done so with attention and care. Alex’s self-discovery unfolds with confusion, questioning, exploration, and a lot of emotion. It is here where the incredibly goofy and charming Daniel Doheny shines and overcomes some of his character’s unrealistic moments (most notably, his school camp flashback).

Additionally, his onscreen chemistry with Madeline Weinstein, Antonio Marziale, Daniel Zolghadri, and others is a reflection of strong casting choices. In their senior year of high school, you really believe that these kids have known each other throughout the perils of puberty. It is in this vein that we see a potential for further stories relating to the characters because the film feels a little incomplete, as though it has more to say; at the very least, Johnson clearly does.

One particular quip I had with Alex Strangelove was the manner in which Claire is used for narrative progression in the final act. Weinstein is an appealing and likeable performer—qualities she gives her character—but Claire ultimately represents a trope which dictates that heterosexual women always know more or know what is better for gay men than gay men do themselves. Her argument to Alex that coming out is not a difficult thing to do because her twelve year-old cousin did it is not only problematic, but perhaps speaks to a suggestion of an underlying disconnection between queer and straight communities that is not being acknowledged.

Overall, there is plenty to like about Alex Strangelove. Even though it doesn’t quite hit the bullseye, it is harmless and heartfelt fun. 3 / 5 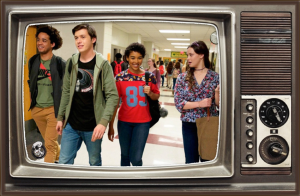