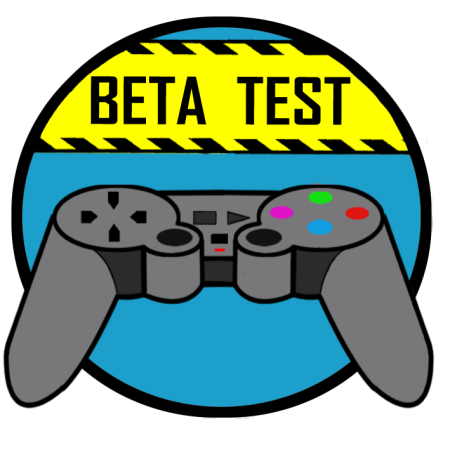 Australia, land of the Bunnings sausage sizzle, the call of the kookaburra, and the sound of several Contiki backpackers Instagramming nude photos from the Swiss Alps. If you think I’m lying, you have never been on an Aussie holiday, which you need to get onto ASAP because I’M BACK, BABY! Seven kilos heavier from all the amazing food I consumed. Especially the desserts. God, I love European Desserts. Where was I? Oh yeah, games—as the white rapper Eminem once famously quoted from his popular hit, Lose Yourself, ‘Snap back to reality, oop there goes gravity.’ Which is what I’m pretty much feeling right now because of my hatred of flying, but also my cold hard drop to the world of retail down in the fiery depths below.

Take me back! I beg of you.

G’day, g’day! I’m a Bethany Griffiths, and this is Beta Test. A game review platform where I—a reality struck, self confessed noob—choose one game a month to go ham on until either I get better or get wrecked. All in the hopes that I can provide you with a completely unbiased review. 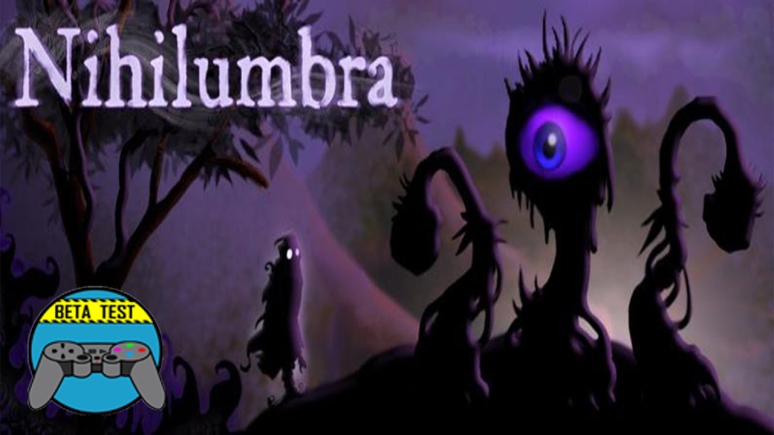 In this time of my metaphorical soul dying, what could be better to soothe my working gal woe than to go inside myself and look at my voidal parts to discover ways of healing myself from the inside out? To fill myself with proverbial colour and to cast out the nothingness that I’m feeling? To, in essence, find the gaps and stuff them with something more meaningful than various treats from old Eastern European countries (Poland, I’m looking at you and your delicious Pierogis)? To help me on my soul finding (weight-gaining) trip, I’ve found a fun little thing, Nihilumbra.

Developed and published by BeautiFun Games, Nihilumbra is a game for all levels that gives off classic platforming vibes while retaining its place as an all round indie game. Set in a world where you come from, and are trying to escape ‘The Void’, it deals with the ideas of loss and acceptance, and trying to find your place in the world. I found myself finishing the first play through in a solid day’s worth of gaming, only to find there was a part two built in, which I really appreciate from the developers.

I’ll start by giving this game the credit it deserves. It is well made, the script is fantastic, and the overall calmness I felt while exploring ancient places was soothing, especially since every level ends in a chase montage. I was perfectly happy with the fact that you could use checkpoints to save yourself from death, that this game was on the shorter side, and didn’t drag on to overwork the concept. It was short and straight to the point. For that I give the makers props.

However, I can’t say that I was enthralled by the game. I found myself getting bored by the third world and, by the end (though I really liked the sentimentality of the ending), I didn’t come away having had a mind-altering experience. Now, I’ll be the first to admit that not every game needs to have the big epiphany to work—Solitaire is good, Chess is a classic—but I got the feeling that Nihilumbra was trying to be more than it was. Or rather, going too deep for a game that reminded me heavily of an interactive ASMR video.

It’s not that I had a bad experience, it’s that ironically, I ended up feeling next to nothing for pretty much anything in the game world. Going through the frozen wastelands, the Forests, Volcanoes, Deserts, and City should have been more harrowing to me than they were, and I think that’s where the problem is. We don’t form a bond to our character, they are always a separate identity, which is one of the games most core components. You are the void, You are trying to find yourself, You You You, and yet, for all intents and purposes it wasn’t me. It was a little black blob on the screen that I could control, that I could move with my WASD keys, and that I could make do neat tricks. I wasn’t pulled into the game, and that’s an issue.

Stylistically, I found Nihilumbra more convincing, as it can be broken down to old school +10 years in that weird phase of not quite smooth, but definitely not 8-bit any more. I liked the settings and the way the natural world moved around the screen. I enjoyed the way the enemies were designed, even though there was little law behind the naming of them. In fact, I had horrifying flashbacks to myself ten years ago trying to create ‘alternative’ names for my neopets. But I don’t hold that against them. It was a fun little game that was in a fun little platform, no hard (or any) feelings.

Because of the casual nature, and the old school style, I give this game:

So, after all that, what’s left? Well all I can say is that I can appreciate credit where credit’s due. A tryer is better than a giver upper, and if you want to make up your own mind, I’m certainly not going to be mad at you for giving it a go. Just remember, don’t become the void.

In any case, I’ve been a Bethany Griffiths, and this has been an introspective Beta Test. A game review platform where I either got better or got wrecked. All in the hopes that I can provide you with a completely unbiased review. 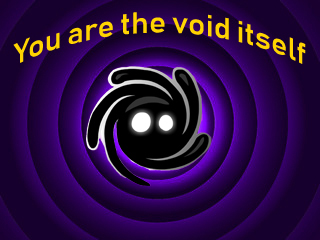