What the internet taught us this week… #3

Yes, we’re also surprised it took us this long to do a post about sex, but where better than the internet to teach us about the birds and the bees, and the flowers and the tress…?

Serious face now. This week, the internet churned out some pretty interesting stuff about sex, sexuality, and relationships. So, here’s what the internet taught us… 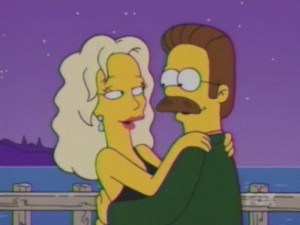 #1: Ned Flanders won’t eat vegetables longer than two inches long⎯we’ll leave it to you to work out why!

#2: Having learnt that babies come from stork’s eggs, Chuckie Finster finds his bravery with his maternal side, as depicted in Rugrats, Season 3, Episode 5 (story 2), ‘The Stork’. 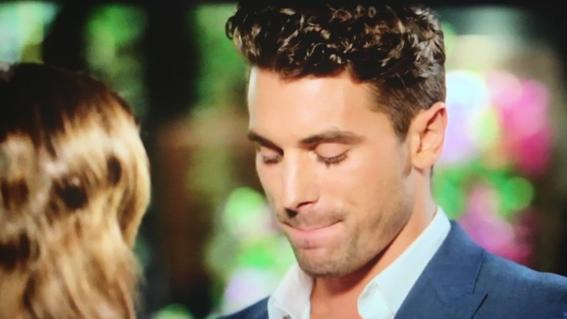 #3: Georgia Love broke Matthew (“Matty J”) Johnson’s heart and chose to pursue a future with Lee Elliot in the Season 2 finale of The Bachlorette. Ignoring her sister Katie’s advice and pissing off ‘millions’ of Australians in the process, Georgia said that ‘there was just something there’ with Lee since the first night.

Read: The full story here. Watch: The Bachelorette finale on TenPlay. Or: Relive the entire season!

#4: The Bachelor contestants Megan Marx and Tiffany Scanlon competed for and didn’t win Richie Stahan’s heart in this year’s fourth season of the popular reality programme. But they did find each other.

Read: The full story here. Watch: The Bachelor highlights and insights on TenPlay.

Gaëtan Dugas was identified as the reason for the HIV/AIDS epidemic reaching North America, as evident in this ad for California Magazine, which appeared in the New York Times in 1988. (Image: National Library of Medicine – National Institutes of Health)

#5: Best know as Patient Zero and thereby credited with bringing HIV/AIDS to North America in the 1980s, scientists have proven that Gaëtan Dugas was not in fact the continent’s source of the virus.

Dugas participated in a 1984 study to see if this unknown illness was linked to sexual activity. A typo in his paperwork saw the ‘O’ (stating that he was from ‘Outside California’) become a ‘0’⎯and, thus, the label ‘Patient Zero’ was attached to Dugas for the next three decades.

Dugas died at the age of 31 in 1984. A musical called Zero Patience, based on the introduction of  HIV/AIDS into North America, was released in 1993. 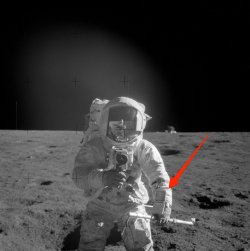 Astronaut Alan Bean told Playboy’s D.C. Angle twenty-five after the fact that, he ‘flipped the page over and there she was. I hopped over to where Pete [Conrad] was and showed him mine, and he showed me his.’

Okay, so you were perhaps expecting raunchy news and scandalous affairs? What can we say? Has the internet desensitised us to sex? Nah!

For the latest in pop culture news and views, listen to Friday Nights @ FRED’s every Friday evening. In the meantime, have your binge on SoundCloud and remember to rate and review us on iTunes. 👽