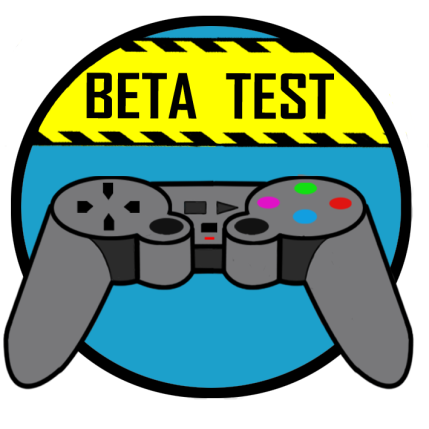 Halloween! The most commercialised October tradition since Canadian Thanksgiving and the Spring Racing Carnival. The season of spooky scary skeletons played at half speed with a jazz synth mix ‘we are number one’ overlay. The sound of joyous cheer as a guy with a slutty Jesus costume pulls a blunt out of the cracks of a timber deck, using nothing but a pair of skewers, at an ill-conceived house party. What’s not to love about the spookening streets, the dark movies played on TV, the neighbours yelling at you to get off their porch because this is Australia and we don’t ‘do that’ here?

Happy Octoberween, everyone! I’m a Bethany Griffiths and this is Beta Test. A game review platform where I – a Spooky Scary self confessed noob – choose one game a month to go ham on until either I get better or get wrecked. All in the hopes that I can provide you with a completely unbiased review. 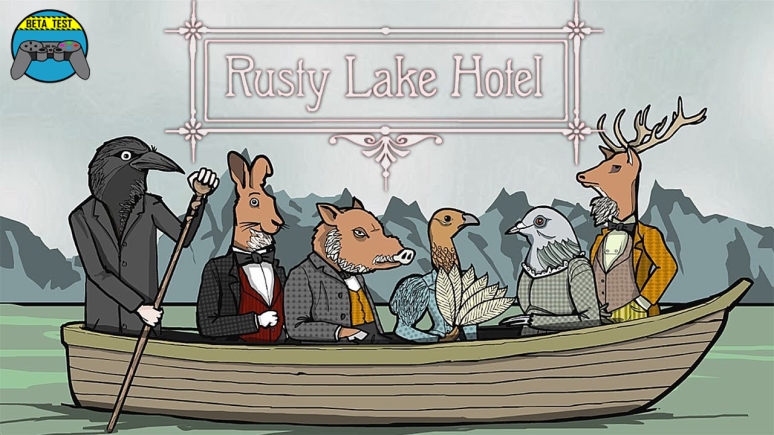 Now, let’s just say that I had every intention of playing ‘Five Nights at Freddy’s’ this month to really kick off the October festivities with a bang, but I’ll keep it real… I got three seconds in and chickened out HARD, restarted my computer, and bought a completely different game instead. BUT FEAR NOT! Rusty Lake Hotel is still a spooky game, filled with gore and Gothic features. Just… a little less like I’m gonna die at the hands of a big yellow chicken with an ‘Eat Me’ bib.

Rusty Lake Hotel is the first instalment of five games—and a movie—about the slow murder of the residents of a hotel in the middle of a lake. The characters are portrayed by animal figures that you slice and dice night to night to feed to the other guests. But it hints at real world scenarios that quite plainly gave me the wiggins.

Developed and published by Rusty Lake, the game sets out to explore horror not as a commotion of blood splatter and chaos, but rather the quiet stillness of failed trust and the cold clean underworld of premeditated crime. I loved the artistry of this game. The actual design was so appealing. I want to say it reminded me of a Lemony Snicket book or an early Tim Burton concept; the characters jumped off the screen (not literally, thank god) and really got me in the mood for some good old-fashioned gore. But the dark scenes, grim as they were, were light and cartoonish enough that I wasn’t left reeling with horror afterwards. In short, the game gives me the same sick satisfaction as a good medical or ER show, where you watch the screen and go ‘Oh my god, that’s a butt with a harpoon through it/toe with gangrene/hernia the size of mid-west France—Gross’ but you watch it every week on catch up TV regardless.

HOWEVER, while I enjoyed many elements to Rusty Lake Hotel—and I deeply enjoyed many, many parts—I do have some thoughts on it’s skill levels because here’s the thing: I’m a firm believer that if you need a whole ass YouTube tutorial made by the company to explain how to get through your game, you made a wrong move there, Sunny Jim. While I’m not a savant of video games, sitting up in my royal towel of unlocked steam achievements, I’ve gone through a damn ton of click and pointers. (Trust me, I used to buy those $10 Big Fish mystery solver games on CD back in the day. I played PopCap games for years on end. ‘Spy Fox: Operation Ozone’ was my JAM. I have cred on this one).

It was just so dang hard! I spent hours trying to find out why I wasn’t frying the grease out of a pigeon in a bathtub, stabbing a rabbit with a mystery sword through the kidneys, and getting a pheasant in a photo booth to Abraham Lincoln herself with a costume and a gun. I was stumped at where the higgidy heck I needed to point and click to get the extra ingredients or why there was tabasco sauce coming out of a ram skull. (Or why the deer wasn’t WRITHING IN AGONY about his horns being sliced in half.) In this not so easy mouse cruiser, I relied on the tutorial for EVERYTHING.

That being said, I did enjoy the mechanics of the game. Rusty Lake Hotel pulled out some good spooks, and I give the developers some very serious cred for getting it right with the level of violence and the eloquence of the plot. Given it’s the first in a series, I’d be keen to see where all of it goes and how this fragment of story fits in together.

Because of the intrigue and drama, not to mention the everlasting images of murder I’m left with, I give this game:

This game was, again, very gratifying. I enjoyed the ideas and concepts Rusty Lake are bringing to the table and I’m optimistic for the future. I just hope I can play through the next one without using a tutorial.

So, I’ve been a Bethany Griffiths, and this has been a murderous Beta Test. A game review platform where I either got better or got wrecked. All in the hopes that I can provide you with a completely unbiased review. 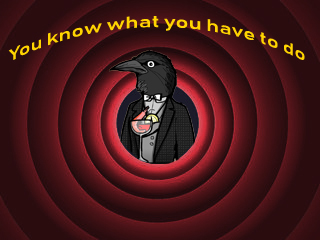