I’m a Wayne Stellini and welcome to FRED Watch, where we review everything from the mainstream to the obscure. Today’s film is In the House (Dans la maison)… 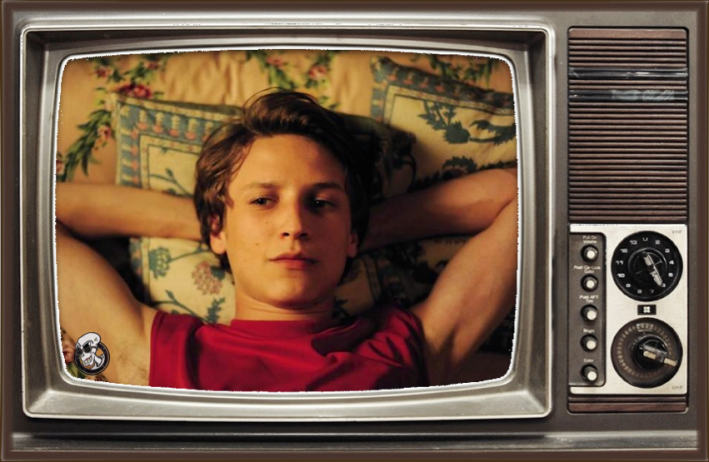 François Ozon is one of France’s greatest directors and a standout among his contemporaries within the vast realm of filmmaking. As with In the House, his films tend to explore the complexities of interpersonal relationships and sexuality, delving into themes of humanity that are often relegated to low budget indie movies.

With In the House, Ozon presents a compelling story of manipulation, underplayed in such a manner that it has a subtle level of menace. Fabrice Luchini is in fine form as Germain, a middle-aged teacher whose passion for his profession is reignited by the skills of a student who sits quietly in the back row. That student is Claude Garcia, played with exceptional confidence, charm, and intelligence by Ernst Umhauer, who had only two film credits to his name at this stage and was the recipient of the Lumières Award for Most Promising Actor for his efforts here. It is not difficult to see why.

The tangled web of relationship dynamics becomes even more complicated as both Germain and Claude’s obsession with the execution and authoring of Claude’s story becomes the central focus of their existence. If the story can only be written with lived experiences and interactions with the Artole family, it is essential that Claude maintain access to their house; what Germain and Claude do to achieve this is the source of most of the plot points and narrative turns.

The subplot involves Germain’s wife (Kristin Scott Thomas) who is working tirelessly to open a gallery exhibition. This serves as a breather from the building tension as well as adding to it at the same time. It is a narrative device that can only be appreciated upon reflection and this is a testament to the sort of filmmaker Ozon is; the director also adapted the screenplay.

Overall, In the House is performed, photographed, and edited with beautiful subtlety. The focus is on the characters, their motivations and desires. It is the sort of film that pulls you in quickly and, thanks primarily to Umhauer, refuses to let you go. 4 / 5

Available: DVD or stream it for free at SBS On Demand.