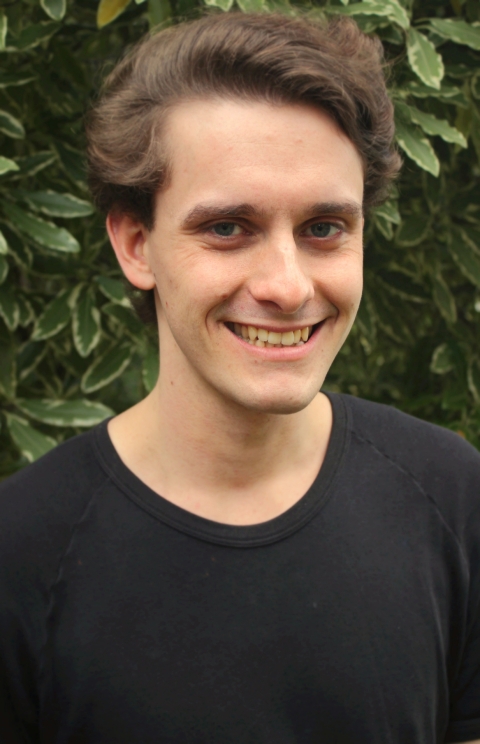 He trained at Monash University and Left Leg Studios, attaining a Bachelor of Performing Arts and a Diploma of Musical Theatre, respectively. Throughout this time, he appeared in numerous plays, musicals, shorts, and bands, with credits including Cosi, Beyond Therapy, The Age of Reason, Spirit Medium, Thief, The Phantom of the Opera, Shining Armour, Aesop’s Fables, Joseph and the Technicolour Dreamcoat, Chess, Legally Blonde, A Midsummer Night’s Dream, and Tick, Tick… Boom!

He has also appeared in numerous episodes of Neighbours, The Mole, and Dr. Blake Mysteries, as well as penning and producing the musical drama Writer’s Block.

This is Bayne’s first appearance with FRED the ALIEN Productions, and he is thrilled to be working alongside an incredibly passionate and talented cast and crew on this wonderful, new play!

As always, he hopes you enjoy the show.

He has appeared in a number of short films and stage productions, most recently The Motherf**er with the Hat (Lab Theatre Company), Take a Seat (Thatcher’s Boy Theatre), and the ongoing tour of The Truth is Longer Than a Lie (Kieran Carroll).

He is currently completing a Bachelor of Arts in English/Theatre Studies and Screen/Cultural Studies.

Ryan is excited to be reprising his role of Phillip in Michael and Phillip Are Getting Married in the Morning and to be making his Midsumma debut with FRED the ALIEN Productions.

Anna Reardon is a highly passionate, skilled performer, having graduated from Federation University in 2015 with a Bachelors Degree in Acting.

She has starred in many theatre shows, musicals, and short films since moving to Melbourne, as well as creating and performing her own burlesque pieces.

Recent credits include Peaked Caps and Khaki by Wordsmith Theatre and A Midsummer Night’s Dream by Backyard Theatre Ensemble. Upcoming performances include starring in North-by-South Theatre Company’s Someone Like You and multiple pieces with the Two Friends Production duo.

Anna is excited to reprise her role as Tally Wolfeschlegelsteinhausenbergerdorff in Michael and Phillip are Getting Married in the Morning with FRED the ALIEN Productions, and hopes that you enjoy the performance. 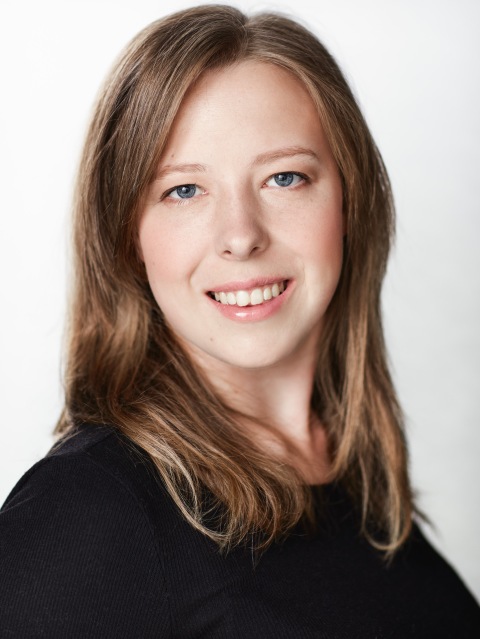 BETHANY GRIFFITHS as The Bride

Bethany Griffiths is an actor from Melbourne’s west. She studied at Greentree Actors Studio and Victoria University with a double degree in Theatre and Fine Arts.

She is an executive member of FRED the ALIEN Productions, heading their merchandising and graphic design departments. In recent years, Bethany has participated in the Melbourne Fringe Festival, acting in Boxed In, The Writer, and Michael and Phillip Are Getting Married in the Morning.

She is excited to participate in FRED the ALIEN’s Midsumma debut and hopes you enjoy the show! 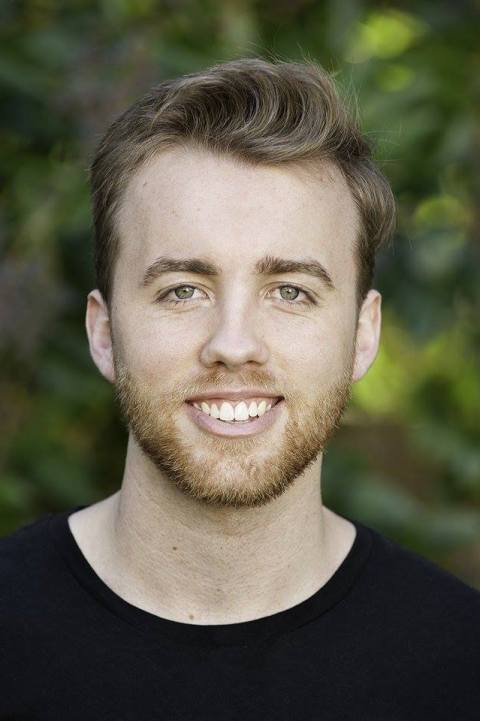 Reprising his role as Simon, Hayden Gridley is super excited to be performing in Michael and Phillip Are Getting Married in the Morning once again.

When he isn’t pouring time into his craft, some of Hayden’s favourite hobbies include competitive beer pong, bojitsu practice, and binging on both Netflix and cookies, usually in tandem.

Ben Campbell is a member of the FRED the ALIEN team and is best known to FRED fans as Malcolm on the web series UNI-Bums.

He has appeared in the short film Lover of Death as well as an assortment of plays.

Ben made his Melbourne Fringe debut with Michael and Phillip Are Getting Married in the Morning and is excited to be reprising his role for Midsumma. 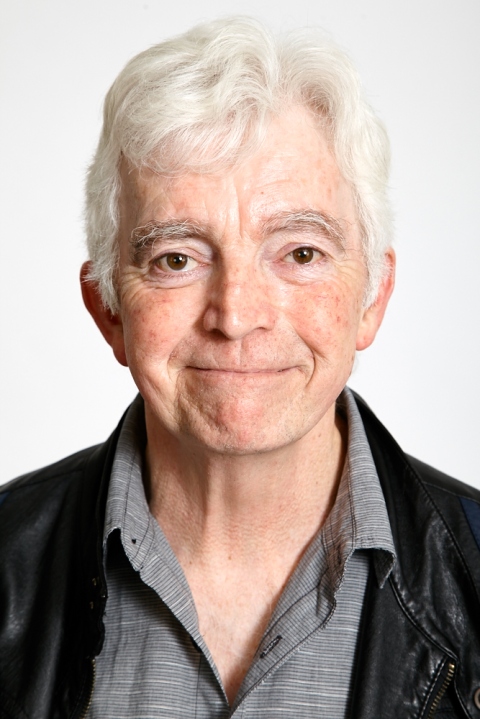 Jeffrey Bryant Jones is an actor, director, and writer. He graduated from The Actors’ Mill in Sydney in 1981 and has been involved with a wide range of plays over the years.

Jeffrey retired from his job as a full-time newspaper editor to focus on acting and theatre. Since then, he has performed in a growing list of short films, TV shows, and commercials. Jeffrey has just been cast in a play called The Bard Bites Back, which will be performed in Melbourne and is expected to tour regional Victoria in 2018.

He is also the Artistic Director of Hobo Playhouse theatre company, based in Central Victoria. 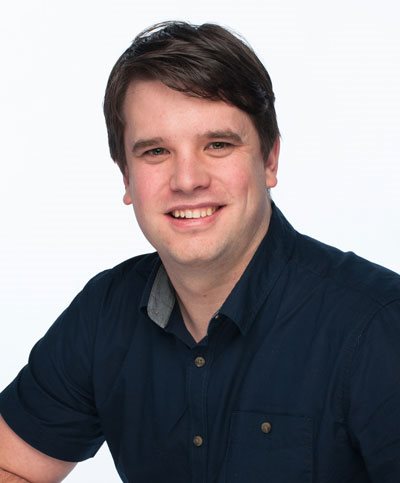 Born of modest parental units, his background includes a Diploma of Theatre Arts and a Bachelor of Arts in Writing (2015).

His foreground is to create great works for Australian stage, film, and radio through the guise of FRED the ALIEN Productions. Phillip’s inspirations are Spike Milligan and the Goons, Barry Humphries, and of course, the mad world around him.